The North American International Auto Show (NAIAS) wrapped up a 16-day peek behind the curtain of the latest mobility innovations, including industry-shaping announcements and global reveals, all while welcoming hundreds of thousands of people from around the world to experience what the new product and technology buzz was all about. 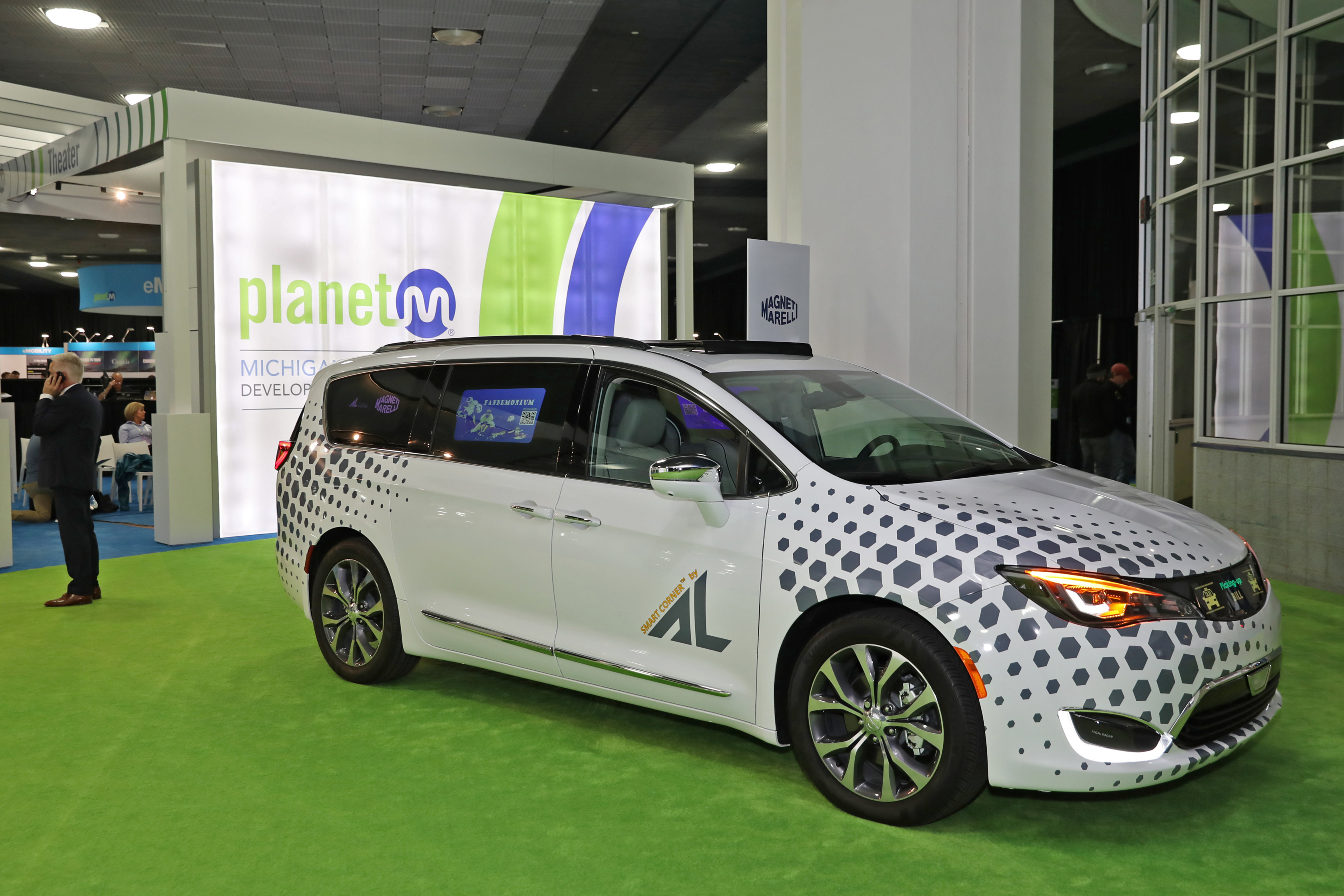 The show wrapped up tonight with a strong finish of 100,757 attendees, bringing total ticketed attendance for 2019 NAIAS to 774,179. David Sowerby, CFA, Managing Director, Portfolio Manager, Ancora, reports the 2019 show has an estimated economic impact of $430 million to the regional economy. Sowerby notes that the impact of the entire show is equivalent to holding nearly two NFL Super Bowls a year in Detroit.

“Detroit displayed every facet of the mobility industry over the past two weeks, welcoming visitors from across the globe,” said 2019 NAIAS Chairman Bill Golling. “From startups showcasing their innovative technologies to executive discussions on a driverless future to industry giants standing on the world stage revealing brand-defining products and technologies, NAIAS was an incredible platform for one of the most exciting times in the history of our industry.”

NAIAS – often considered six shows in one – opened with The Gallery, marking its 13th year and attracting over 500 attendees, The Gallery featured a $10 million collection of some of the most exclusive automobiles in the world.

NAIAS Press Preview and AutoMobili-D featured a keynote by Volvo Car USA CEO, Anders Gustafsson, who discussed the role subscription plays in future mobility and the opportunities it brings to the experience. Bill Ford also headlined “The Final Word” on the closing day of AutoMobili-D with Detroit News columnist Daniel Howes.

AutoMobili-D expanded with a 46 percent increase in exhibitors from around the world. The mobility showcase featured nearly 215 different brands with 65 startups, in addition to global automakers, suppliers, universities and government organizations. A powerful A-list, including some of the best minds from top universities such as Kettering University and Michigan State University, participated in AutoMobili-D symposiums and panel discussions. 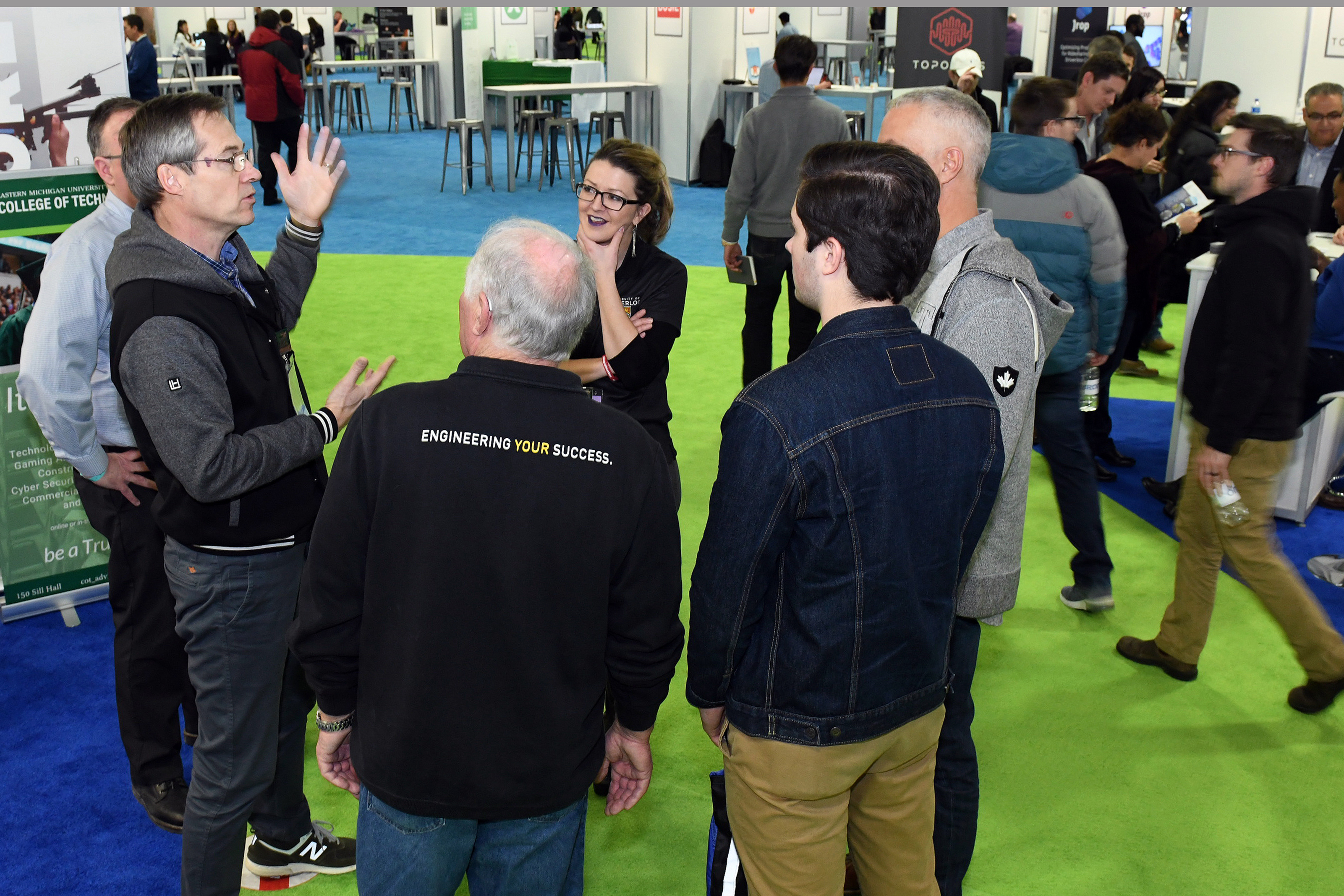 The Michigan Economic Development Corporation (MEDC) brought unparalleled opportunities in the mobility sector back for the second year through matchmaking business development meetings and the Future Automotive Career Exposition (FACE) for AutoMobili-D exhibitors. Match Meetings forge new business and industry connections – which was a first-ever for an auto show in 2018. In addition, FACE connected thousands of people interested in working in all aspects of the mobility industry with AutoMobili-D exhibiting companies.

“The biggest testament to the fact that the mobility industry is being redefined here in Detroit is best illustrated by the thousands of media that travel from across the globe to the Motor City so they can report on the industry-leading news being delivered by top executives at our show,” said NAIAS Executive Director Rod Alberts.

Alberts reported the 2019 NAIAS drew over 4,568 journalists from 60 countries. Media in attendance saw 44 vehicles revealed in total, 31 being world debuts.

Following Press Preview, 35,185 automotive and mobility experts and innovators from nearly 2,000 companies and 26 countries engaged in emerging mobility technologies and trends at Industry Preview. AutoMobili-D symposiums continued through Industry Preview, helping set the framework for product benchmarking and technology immersion. NAIAS is the only show in North America with dedicated “industry” days.

While new products and technologies took center stage during Press Preview and Industry Preview, the heart of the Motor City was on display for the world to see at Charity Preview. Four million dollars was raised for children’s charities in Detroit. In all, 10,000+ people attended the black-tie gala, recognized as the largest annual single-night fundraiser in the world.

Charity Preview has raised over $121 million for southeastern Michigan children’s charities since the Detroit Auto Dealers Association established the gala 42 years ago.

The momentum that began during preview week continued throughout the Public Show generating large crowds at Cobo Center each day. The 700-plus vehicles on display under one roof and the many interactive displays served as a magnet for auto show visitors. 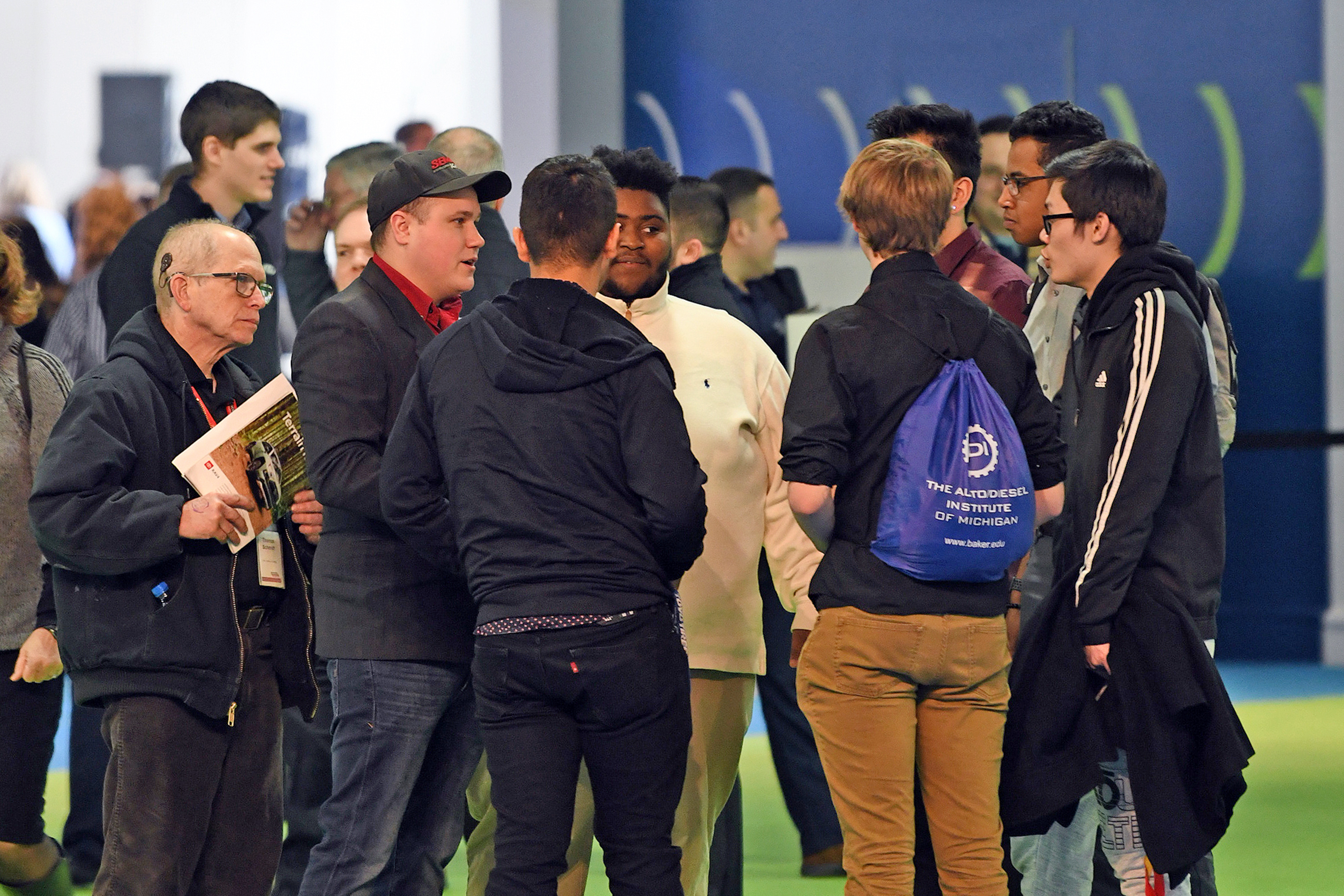 About the North American International Auto Show
In its 31st year as an international event, the NAIAS is the most influential annual automotive event in the world. NAIAS is where future mobility innovations meet the pavement. With the largest concentration of the world’s top automotive and technology executives, designers, engineers and thought leaders, NAIAS serves as the global stage for companies to debut brand-defining vehicles and industry-shaping announcements. NAIAS is unmatched in the industry in presenting six unique shows in one, including: The Gallery, an ultra-luxury automotive event, AutoMobili-D, an inside look at future mobility platforms, Press Preview, Industry Preview, Charity Preview and then concluding with a nine-day Public Show.