Countdown to The Show

Countdown to The Show

The North American International Auto Show (NAIAS) announced it has partnered with former President and CEO of the Detroit Economic Club, Beth Chappell, as Director of Special Programs to drive the next level of speaker engagement for the 2020 show in June.

“Beth is a proven leader and a well-respected professional among executives in the industry,” said Rod Alberts, NAIAS Executive Director. “With her decades of experience, Beth will help the show attract the top minds and industry disrupters to Detroit in June. Our speakers and symposiums will be heard by thousands of media and industry members from around the world, and Beth will help draw the best of the best.”

Chappell will focus on building the show’s current AutoMobili-D speaking program with the brightest minds in mobility, which includes thought leaders from government entities, financial and investment agencies, automakers and suppliers, and more.

“I am honored and excited to work with the NAIAS,” Chappell said. “Our goal is to help Michigan build upon its leadership role in the global mobility space by bringing prominent voices and insights to the show. The NAIAS already attracts a global audience. Enhancing the AutoMobili-D thought leadership component will really up our game on the world stage.”

Prior to the partnership with NAIAS, Chappell was owner and co-founder of RediMinds, a data strategy and consulting company she recently sold. Until November 2017, Chappell served as President and CEO of the Detroit Economic Club (DEC) for 15 years and is credited with rebuilding it into one of the nation’s premier speaking venues. In that role, she regularly interacted with significant business, government, academic and other leaders across the nation and the globe.

NAIAS media credentials and Industry Preview tickets will be available in early 2020. Speaker applications will open in Q4 2019. 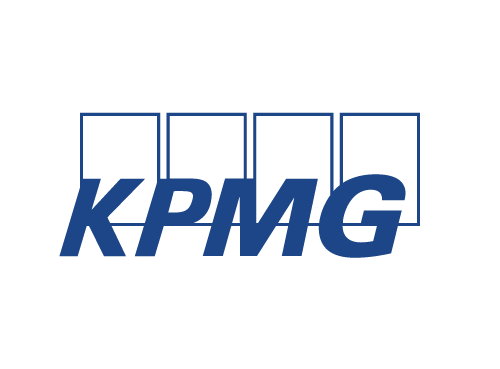 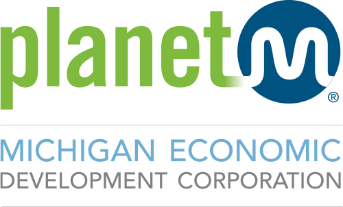